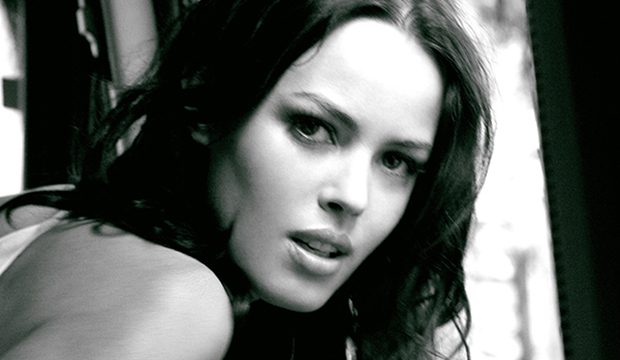 Jelly. Another obscurely named app? Maybe. Useful? Maybe. If you use it to your advantage and think of it as a resource.

So what is the Jelly app and why should you care?

To summarize from the past couple months, “Twitter co-founder Biz Stone released Jelly, an app that allows users to ask a question with an image, and immediately receive a response through a link, a drawing on the original image, or simple text.

Some may ask: what’s the point? Isn’t that just like Quora or Thumb? Not exactly. While it’s tempting to write off something like Jelly as social-mobile’s latest shiny object, Stone’s latest project has some unique features and functionality that could prove useful to marketers.”

What’s useful about the Jelly app for Emerging Designers?

Still not sure where to start with Jelly? My tip. Download and play with it as a consumer first and then go from there. Questions? Reach out in the comments below and we’ll guide you through the best practices!