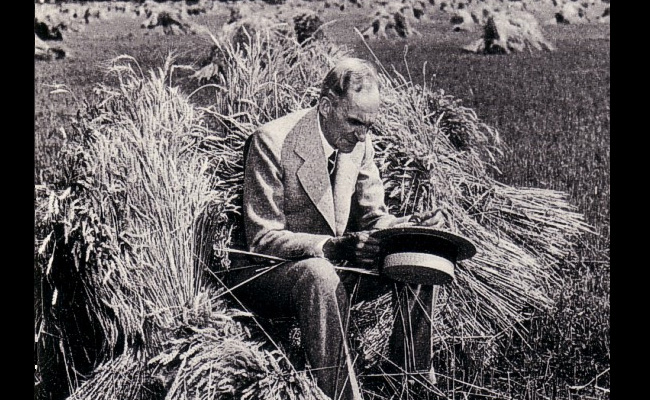 There seems to be an endless supply of vegan options for most fashion trends nowadays, from “leather” jackets to faux fur. But are there any alternatives for silk? Maybe it’s because silkworms aren’t as cuddly as other animals, but I don’t tend to see a whole lot of substitutes for the fabric they produce. There is “ahimsa” no-kill silk, but there are still those who are uneasy designing or wearing anything that is animal-based, even if the creature is not harmed, such as with wool.

There is in fact another option, though. Soysilk is a material that is exactly what it sounds like, a silk-like fiber that is made from soybean residue that would otherwise be wasted during it’s manufacturing. This textile, though not widely heard of, is not a new idea. As far back as the 1940’s, textile designers and developers experimented with soy. As a matter of fact, Henry Ford even owned a suit made of soy fabric.

In addition to being vegan, Soysilk is a sustainable option in other ways. Since it is made from soy residue, it doesn’t use up valuable resources, rather, it repurposes waste. It is completely natural, and because of this it is fully biodegradable. Additionally, since the U.S. is currently the largest exporter of soybeans in the world, it is a locally made material.

Like real silk, Soysilk is cool to the touch, has a lovely drape and is very soft. There is a slight sheen to it as well, especially when finished. It is also generally wrinkle-free (unlike real silk which is stubborn with wrinkles), and also has little to no shrinkage when washed. Since it is a natural fiber, it takes dye very easily.

Though Soysilk is not new, it is definitely a progressive fabric, and could be very interesting to experiment with.

Has anyone worked with the fabric in their designs?  We’d love to hear your thoughts. 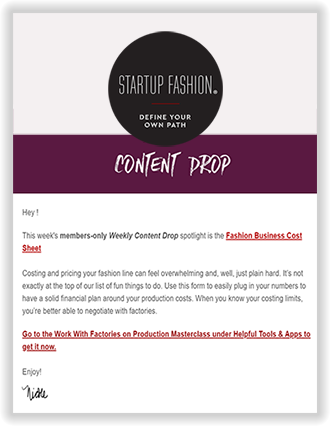