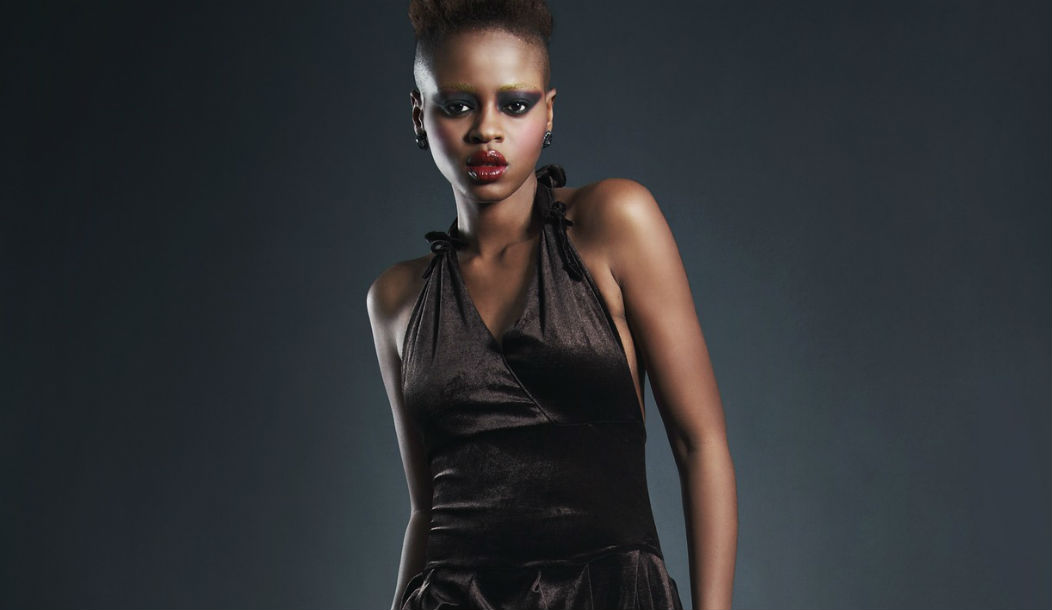 Simplicity and ease are key design elements in fashion right now. We all lead busy lives, and the quicker we can get dressed (while still looking put together) the better. Nothing accomplishes this goal of sartorial speed and effortlessness like the jumpsuit. Sure, people were skeptical when it first resurfaced as a trend a few years ago, but when you think about it, is it any wonder that this all-in-one outfit has become so popular? The jumpsuit fits in perfectly with a woman’s busy lifestyle; chic, uncomplicated, and can be worn for almost any occasion.

The history of the jumpsuit is a bit more complex than the garment itself (after all, didn’t most of that skepticism stem from unpleasant flashbacks of the 1980’s?)  But even prior to the 80’s, the jumpsuit’s early roots were not exactly the epitome of glamour. Its origins can be found in sport and work wear. In fact, the name “jumpsuit” is very literal- it began as an outfit for parachuters and skydivers. The suit’s specific purpose was for jumping from planes. Pilots and professional drivers also adopted this garment for their own lines of work, and it became synonymous not only with work, but extremely dangerous work. Not exactly chic.

Just before the roaring 20’s, bigger, more fashionable things began happening for the jumpsuit. In 1919, the Italian artist Thayat crafted his own version of the jumpsuit. His original intention was for the garment to be a true everyday “basic” piece, something simple that would be easy to make and wear. The simple cotton look, dubbed the TuTa, was created as an anti-bourgeois statement, with the intended customer being the working class. This ultimately backfired- Thayat’s preferred customer base showed little interest in the TuTa. To add insult to injury, it became popular with Florentine upper class society as a highly fashionable look. The outcome was the exact opposite of everything Thayat had hoped to accomplish with his creation.

A few years later, the artist couple Alexander Rodchenko and Varvara Stepanova attempted a similar endeavor with the jumpsuit, this time in Russia. Their version of the garment was called the Varst, and was crafted with very much the same intentions that Thayat originally had, as a kind of uniform for the proletariat revolutionary. While the Varst did not backfire in the same way as the TuTa, it was simply a case of being in the wrong place at the wrong time. Early Soviet Russia was not exactly a leader in fashion trends, so the design failed to take off at all.

It took a fashion legend to really launch the jumpsuit as we know it and bring it into women’s wardrobes for good. Elsa Schiaparelli created the first high-fashion jumpsuit at the end of the 1930’s.  She created a collection inspired by the coming war which included a women’s jumpsuit cut from green silk, featuring large front pockets. While these were met with positive reactions, luxury jumpsuits were put on hold as the war began. However, cotton overalls or coveralls began being cut for and worn by women during the 1940’s as they stepped up to work in place of the men fighting overseas.

A Renewed Interest in Fashion

After a hiatus, the late 60’s and 70’s saw a renewed interest in the fashion jumpsuit. Schiaparelli continued to bring the garment into her collections, and other designers such as Yves Saint-Laurent and Norma Kamali began to follow. Designer Irene Galitzine created her signature Palazzo pyjama, a luxurious but comfortable jumpsuit that became popular with the jet set crowd.  Her customers included Elizabeth Taylor, Jackie Onassis, and Audrey Hepburn. At the start of the 70’s, Elvis Presley made the jumpsuit synonymous with the music world when he began performing while clad in a white jumpsuit. Other artists also began wearing their own version of the garment, including Freddie Mercury, Mick Jagger, and David Bowie as his famed persona Ziggy Stardust. Of course, the jumpsuit wasn’t only for celebrities, it was a popular look for many people during the disco era. It was an especially clever outfit for such an important time in women’s liberation.  The flowing cuts allowed women to have the ease of pants, while still giving the illusion of a dress.

During the 1980’s, jumpsuits got bigger, bolder, and brighter. Devo’s video for Whip It was released at the start of the decade, and the silver outfits featured in it set the tone for the next ten years. The cuts of power suits and the colors, fabrics, and embellishments of party dresses were often all mixed together on 80’s jumpsuits- these were definite statement outfits. What was most appealing about the 80’s version, however, was that the outfit could make a huge impact with very little work involved- it was the epitome of being effortlessly cool.

Today’s jumpsuits are much more toned-down, as is most of today’s fashion in comparison with the 80’s. Most designers from Stella McCartney to Marc Jacobs have sent at least one down the runway. It’s very possible that the jumpsuit is making a transition from fashion statement piece to fashion staple.