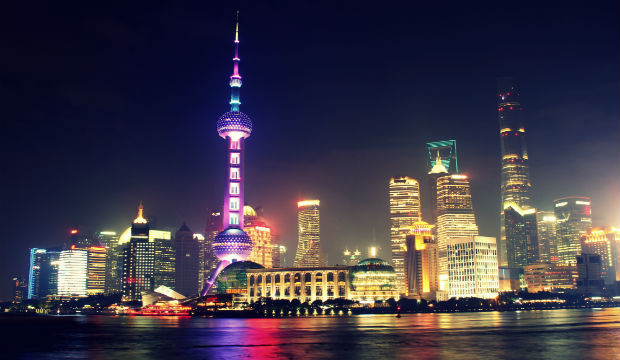 The Chinese online marketplace is so vast it’s difficult to wrap your head around it. Here’s a staggering visual: During Single’s Day, a 24-hour promotion in November 2015, there were more online Chinese shoppers than the entire population of Australia. As the Chinese middle class continues to grow and people in rural areas gain mobile phone service, so will the number of online shoppers.

Just to give you an idea how fast this economy is growing, the top 500 online merchants in China grew their sales 59.6 percent in 2015. The top 50 U.S- based retailers selling goods online in China grew sales 24.3%.

Among the factors driving growth are growing sales from consumers in China’s villages, and the steady growth in the number of Chinese shoppers who can access the web through mobile phones. The vast majority of sales were made from mobile phones, with some estimates as high as 89 percent.

The Chinese government is making online retailing easier, with cross-border e-commerce pilot zones in 10 cities where customs service provides quick processing of small orders sent to Chinese consumers. Foreign companies can ship orders from abroad or store goods in pilot zones without them clearing customs. In the first two years after their introduction in late 2013, the special zones processed 100 million parcels that generated $2.36 billion in sales for foreign web merchants.

Several factors make Chinese consumers unique, and understanding these differences is essential to enter this market. I entered the Chinese market last year, and was surprised by some of the things I learned about my new customers:

I’ve learned that entering the Chinese market requires a local partner and the willingness to commit time and resources. I’ve also learned that it requires patience. Don’t expect to pull in huge sales right away and be prepared to stay for the long haul.

What to Bring to the Table

The uniqueness of the Chinese customer demands that any designer entering the market take their differences into account. Also, remember that the local designers are your competition. They’ve been there longer than you and have established a level of customer service rarely seen in the United States or Europe.

Here are the things you should bring to the table:

The incredible opportunities for designers are just beginning in China. Look for partners through people you know in international business. It doesn’t have to be anyone who knows about the fashion industry. Having someone there to keep you up-to-date on new regulations and to help get you established in-country is essential. 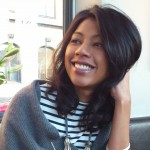 Guest post by Alia Sahari, a Singapore native who specializes in helping companies re-brand themselves in worldwide markets, especially Asia. She is a graduate of Raffles LaSalle International College of Arts, majoring in Fashion Marketing & Management. She started a fashion line of her own at age 20, sourcing and merchandising women’s accessories and casual footwear around Southeast Asia then retailing them in Singapore. She also established the Corporate Social Responsibility & Corporate Governance department at Affinitas Pte Ltd., providing corporate training programs in a holistic way that makes business sense to Asian corporations. Email her at alia@k-vita.net