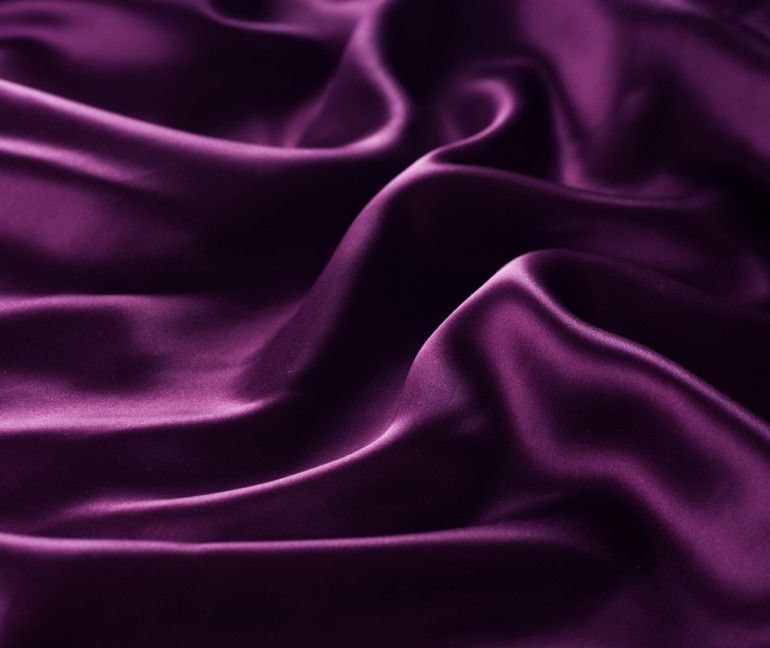 At its base level, silk is one of the most well known fabrics in the world. Nowadays though, there are a vast amount of variations on the market, from eco-friendly ahimsa to spider silk.

One of the more interesting innovations of silk we’ve come across has a scientific aspect to it that seems more like science fiction at first glance.

This is mainly due to its intimidating name: killer silk!

The sensational title of this textile innovation can be a bit misleading when heard out of context. This kind of silk doesn’t pose any kind of lethal threat to humans; in fact, its purpose is quite the opposite.

The victims of this “killer” fabric are bacteria and microbes such as anthrax- i.e. organisms that we as humans would prefer to see “deceased”.  Essentially, this textile is more like “protective” silk, as it is meant to defend us from harmful substances.

The production process of this kind of silk is surprisingly simple and inexpensive.

The fabric is dipped into a chlorine substance that is similar to bleach, and left to dry. Once ready, the silk is able to kill a range of bacteria- and very quickly.

For example, when silk treated with this substance was exposed to E. coli, nearly all the bacteria were killed in as little as ten minutes. It performed just as well and quickly when exposed to Bacillus thuringiensis, spores of which are very closely related to anthrax.

The treatment was tried on more likely textile candidates, such as cotton, polyester, nylon, and even Kevlar. Yet interestingly enough, silk, which is more often associated with beauty rather than function, was able to deliver desired results on a much wider range of microbes than other fabrics.

In considering this application, as well as the textile’s natural tensile strength, silk’s future potential as a performance fabric rather than one simply for decoration.