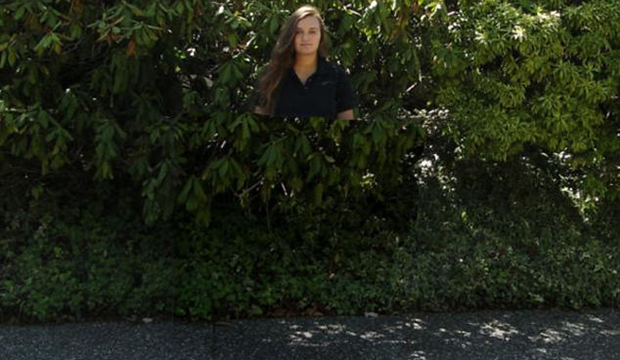 Ever wish you had an invisibility cloak like in Harry Potter? While we may not be able to perform magic, modern technology may soon be able to produce something similar. The military in both Canada and the U.S. are backing the development of Quantum Stealth, a defensive camouflage textile that can turn the wearer invisible!

Fittingly, the name and mystery surrounding Quantum Stealth sounds like it belongs in a sci-fi movie. The details of exactly how this technology works as well as it does are just as elusive as the technology itself.

Most information on the project is released on a need-to-know basis to military personnel only (even the photos that have been released are only mockups of what the fabric is capable of). 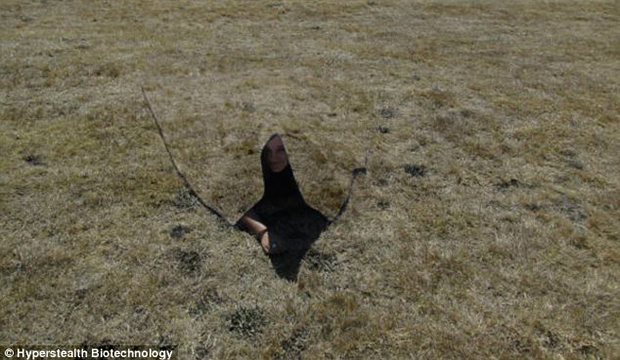 A few basics of Invisible Fabric have been released to the public however.

The use of this kind of technology in a military context is of course, an important technological advancement. But could it also innovate the textile world in a broader sense? Although this is a long way off, we can’t help but wonder what designers could come up with if they had their hands on this fabric! We’re picturing incredible avant-garde pieces, or an innovative line of athletic apparel.