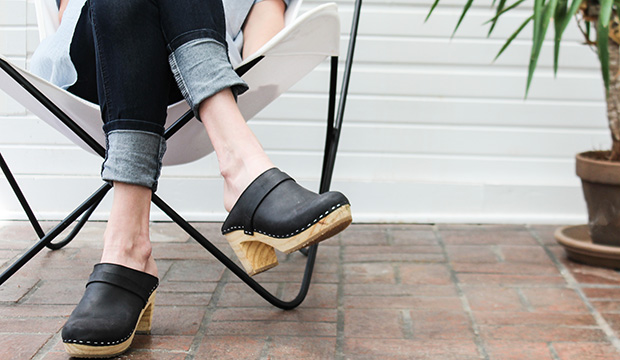 You know when you spend all this time on something and there’s some sort of technical glitch or annoying hiccup that just ruins it all? That just happened to me. I wrote a long business owner musing all about how I’ve been feeling a little guilty lately because I’ve been letting the summer influence my work drive. I hit “Save” and something went wacko and the whole damn thing is gone. Gone.

So I got upset. Of course. And then my boyfriend who was working next to me said something along the lines of , “why don’t you get in the habit of making sure things are saved as you are writing?”  While I know he meant well and was trying to help, it was NOT what I needed to hear at that moment, so that of course led to a fight. Mainly because I know he’s right. I know I need to pay more attention to things like that, and I often don’t. I know that his point was simply about a way that I can improve or tweak my process to make sure that the disappearing blog post doesn’t happen again. (It’s happened before.)

But the fact that I know he’s right doesn’t matter. I’m getting annoyed because I don’t like people telling me what I do wrong.

So in the last 5 minutes I’ve learned two important things:

First, always always always double check to make sure that whatever you’ve been spending time on is backed up, saved, copied, and burned into your brain.

Second, don’t let your ego get in the way of things. It’s hard to accept criticism of something when you know what you should have done but didn’t. It’s difficult to listen to what others have to say about our work, our processes, and our ideas without getting defensive and snippy.

But if the person who is giving the feedback is someone you respect, take note of when your ego is getting in your own way. And stop it. I’m trying to.

All my love and encouragement,