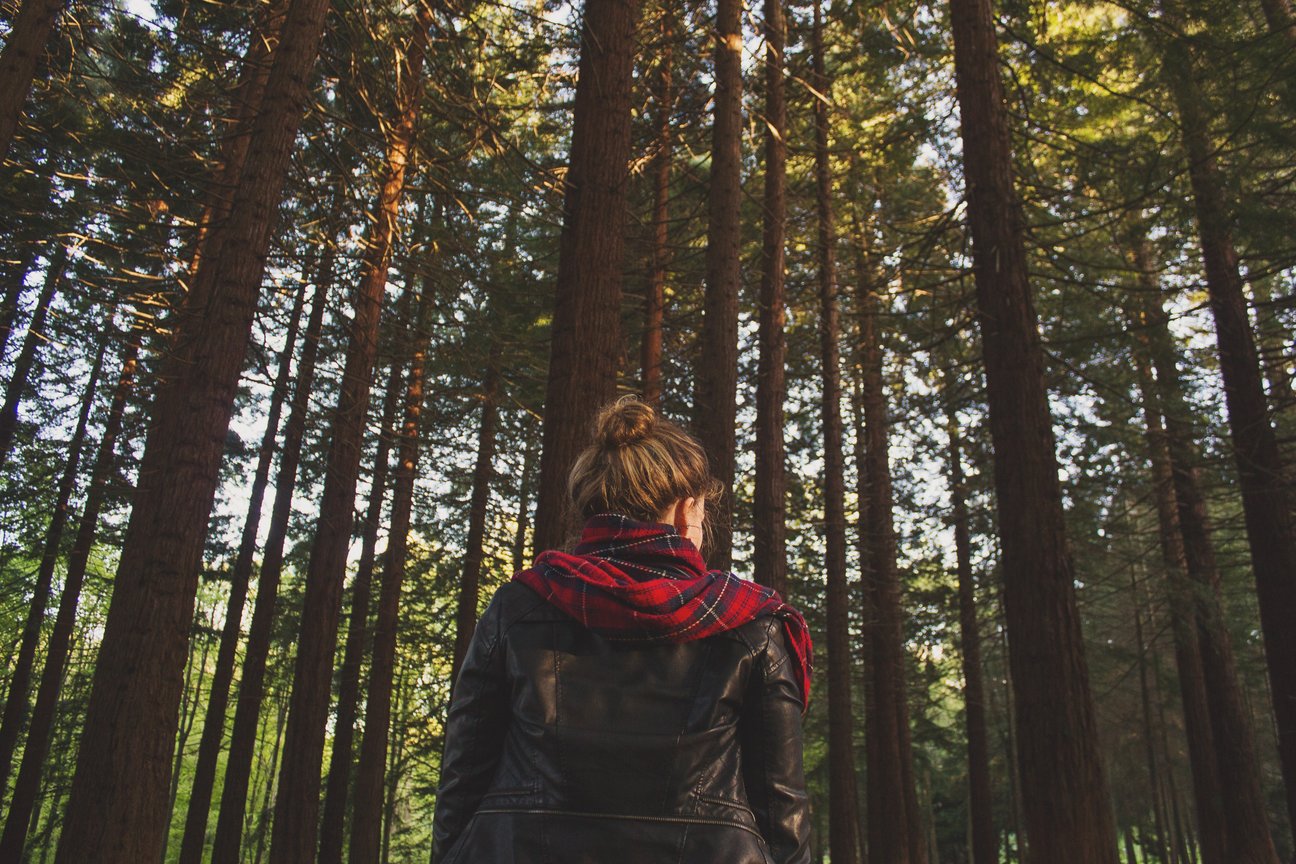 I’ve been thinking about this thing that a lot of us tend to do, which is to keep ourselves in limbo. On purpose.

Why? Because being in limbo often means that you’re in a hopeful place that is safe, full of possibility, and hard to give up.

Once you leave limbo, it’s done- whatever the outcome, it’s decided. And you need to deal with the consequences and next steps, which can be disappointing or scary.

In business, this shows up a lot in the idea that you’re “launching” rather than “launched.” It’s the comfy place you snuggle in after you’ve decided to start your own fashion business but before you’ve announced it fully to the world, i.e. before you put your vulnerability on full display.

Once you’ve launched you feel pressure to perform, you fear flopping, you worry about people’s perceptions. When you’re in limbo, “working on launching,” you are safe from these things. You are cozy in the knowledge that you get some leeway since you haven’t actually launched. So why wouldn’t you want to stay there?

Now, you may be saying, “What are you talking about?! I can’t wait to launch! ” And if that’s the case, that’s wonderful!  Stick with that mindset and keep going!

But if you’re like many of us, there’s a fear attached to vulnerability and a love associated with the sense of hope. And that combination can cause us to stay in limbo, a place that avoids the vulnerability while bathing in the hope. I not gonna lie, it’s a heck of a lovely place to be.

In short, it’s not sustainable.

We can’t live in limbo and expect to be challenged. And being challenged is an important part of life. Challenge brings opportunity and evolution, two must-haves in business.

A big part of what we need to do is call ourselves out when we realize that we’re basking in the world of limbo. This is true whether it has to do with launching a new project, a new fashion business or, honestly, doing anything else at all.

We’re all scared of something, we’re all worried about certain outcomes, we’re all fearful of how we’ll deal with particular consequences. But we can’t let that stop us from taking action.

Realize when you’ve moved past dreaming of possibilities and into holding onto the limbo, and take a step forward, no matter how scary.