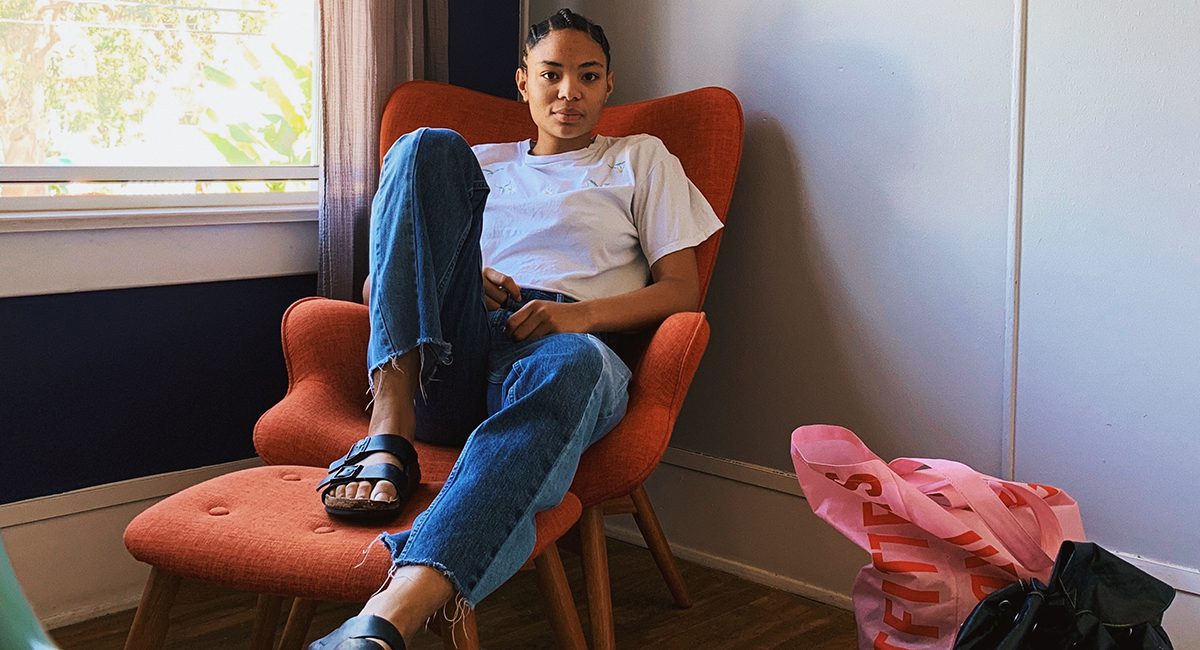 I think as fashion business owners that we miss out on too many cool ideas because we worry too much in the beginning about how to make them happen.

Instead, we would be much better off if we allowed ourselves to let our thoughts go in the direction of the idea, allow it to just go with it, and not stop ourselves with all the logistics and steps and resources we’ll need.

I once heard a business coach say that she starts her team meetings with the phrase, “Wouldn’t it be cool if…” and then invites everyone to fill in the blank.

This doesn’t mean that you don’t need to figure out the “how” eventually.

It means that you shouldn’t immediately start thinking about “how” as soon as you have an idea. Yet, so many of us do that.

The dreaming and scheming are exciting and full of energy and those are important feelings in any business.

But too often we allow all the potential obstacles to kill the idea before it ever fully comes to light.

Imagine if every time you have an idea for your fashion business that excited you, you stopped what you were doing, closed your eyes, and just allowed yourself to imagine it coming to life.

You picture it happening, allow yourself to feel the sensation of how it would feel when it happens.

You open your eyes and just start writing down all the cool things about the idea, the impact it would have on your fashion business and your customer. You smile and delight in it all.

Isn’t that so much better than having an idea and asking yourself all the tough questions right away?

One trick for doing this is to avoid telling anyone about your idea for a little while. Not because you want to hide things from your team or your family or your friends, but because often, out of concern and/or curiosity, others will start asking questions like…

How would that work?

Where will you get the money?

Do you really have the time?

Does that make sense right now?

And these kinds of questions are what kill an idea. Because, more likely than not, you’re not yet sure how it will work, where you’ll get the money, if you have the time, or if it makes sense right now.

When someone asks you those questions you’re jolted from the dream and planted firmly back in reality. And before you know it, you’re letting that idea go, having now been convinced that it’s “silly” or “unrealistic.”

Now, not all ideas will come to life. Sometimes, once you’ve finished dreaming about it and start to transition into the “how” thinking, you’ll realize that it actually isn’t the best idea. And that’s totally OK.

Just don’t let yourself get there too quickly!