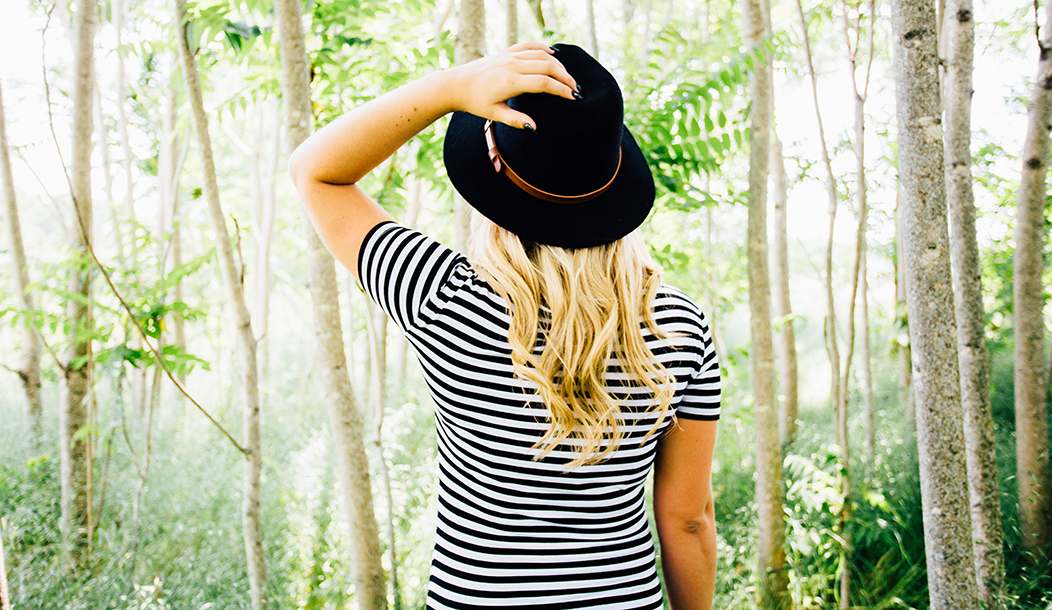 One of the things that I see often in business is this feeling of the whole world crumbling around us if we make a wrong decision. It tends to feel as though everything is such a huge deal; that if we do the wrong thing, it could all be over. Whatever that means.

Honestly, nothing is truly that big of a deal. As fashion entrepreneurs we’re not performing surgery, we don’t have the pressure of life or death in our decision making process. Sometimes we’re right, sometimes we’re wrong. And the issue with the end-all-be-all mindset is that it keeps us from actually making these decisions and moving forward.

I’ve seen so many entrepreneurs, myself included,  hem and haw, go around in circles, flip flop, and every other silly expression for staying put that the issue becomes less about what will happen if we’re wrong and more about the fact that nothing is getting done because we’re too worried about making a decision.

Being in business means constant motion. Things present themselves, we make decisions, and then we deal with the consequences. If we worry too much about those consequences before we’ve made the decision we’ll never get anywhere.

But here’s the thing. What I’m trying to say is that it’s not a catastrophe. The world will not crumble. No one will die. Your business will not evaporate.

Too often we’re putting more pressure on ourselves than we need to and it’s making growth and evolution impossible.

I’ve been there. I’ve mulled over an idea to the point of exhaustion. I’ve gone around and around in my head until I was quite literally dizzy. I’ve practically made myself sick because I was so damn worried about what to do. I was so concerned that the weight of the world was resting on this one idea I had or step I took.

And there’s only one way that I’ve been able to get better at putting an end to this vicious and destructive cycle.

I literally ask myself out loud:

What is the worst thing that could happen if I do this?

Now, in order for this to work, you have to be honest. No drama queens allowed. You have to curb your desire to say “the world will end!”. You have to sit quietly and answer this question honestly.

And more likely than not, you’re going to come up with an answer along the lines of…

Do any of those things sound all that bad to you? Do any of them make your stomach fall out and your mouth go dry? Me neither.

See what I mean?  We will always have the option to let our business decisions feel as if they’re life or death situations. But it’s super important to do everything we can to call ourselves out on the ridiculousness of that mindset because without grounding ourselves in some reality on the actual consequences of our decisions, we’ll most likely never reach the goals and growth we are working so hard to reach.