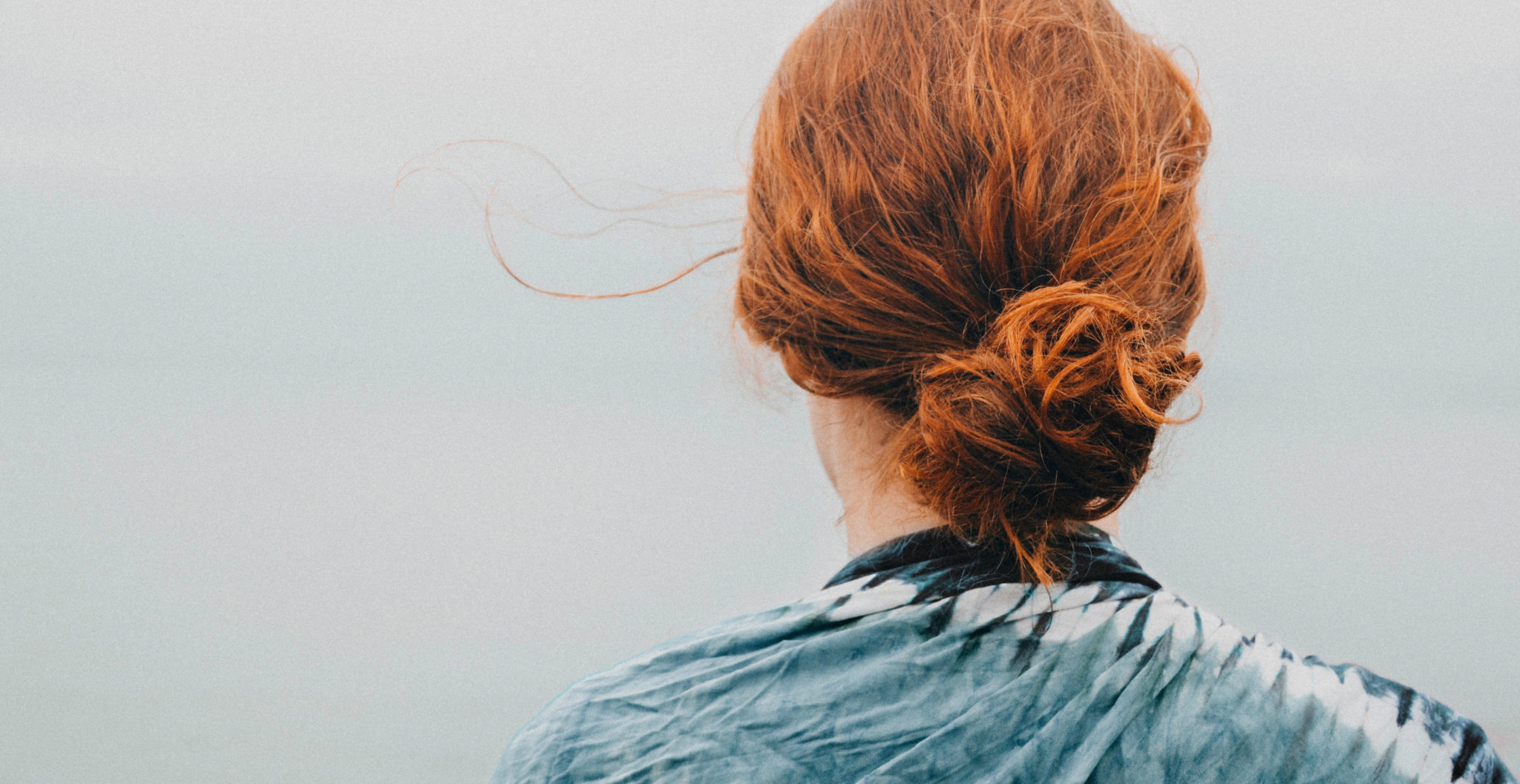 This post was inspired by one of my super talented StartUp FASHION Community members. She is getting close to launching her line and came across someone else, in her same location doing a very similar product. She was disheartened and upset, as was to be expected.

It’s a tough hit to take, you know? You’re working so hard on something, you’re so proud of what you’re building, and then you see that someone else is on the verge of launching the same thing. You’re suddenly hit with so many emotions- anger, confusion, disappointment, fear, and defeat.

But here’s the thing, that other person is not on the verge of launching the same thing. Because that person cannot do your brand the way you do your bran; only you can do you. And that’s exactly what I (and several of her fellow members) told her.

There will always be people doing something similar or almost identical to what you’re doing. But no two people will ever have the same exact brand, because no two people will bring the same point of view, values, aesthetic, beliefs, and life experiences to the creation of a brand.

Listen, I’ve been there. StartUp FASHION has been around since 2010 as a resource for independent and emerging designers. Do you know how many other resources for the same demographic have launched since then? A lot. And every time I heard about a new one, I got worried. I allowed myself to get caught up in the competition and worry that we would become irrelevant.

Over time I’ve realized how silly I was being. I realized that my brand is different from Brand A, which is different from Brand B, and so on. None of us can do what the other is doing in the way they are doing it, because we each have our own little cocktail of uniqueness. We each have brand personalities and points of view that are different and we each express ourselves in a way that the other doesn’t. And in doing that, we each attract a different kind of follower.

I think we would all do ourselves a big favor if we started to think about the issue in the same way; sure, maybe there are 25 other handbag designers within a 20 mile radius all doing doing a similar style. But what of it? They don’t have the brand you have and you don’t have the brand they have.

So while it’s easy to fall into a spiral of worry, and to immediately jump to the conclusion that you need to go bigger, better, different than what you’ve already started building, I’m asking you to take a little time to step back and look at the bigger picture. Focus on everything you’ve accomplished so far, remind yourself of the goals you put in place for yourself, and tap into your understanding that everything about you as individual makes your work, your brand, and your business solely yours.

Lot of love and encouragement,