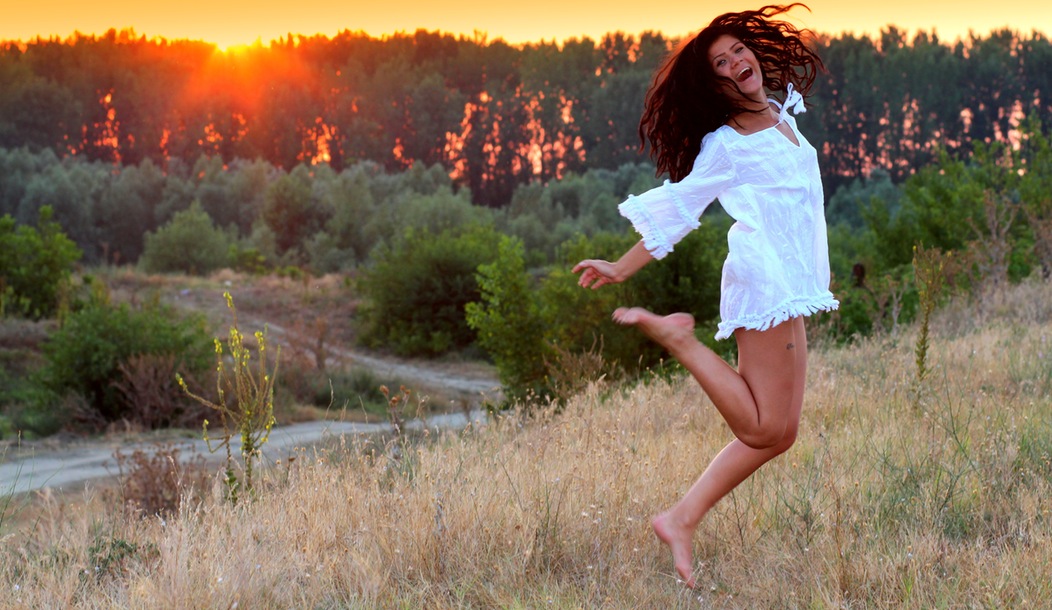 Fringe (the decorative trim on clothing, not the British version of bangs) has made quite a comeback on the fashion scene as of late. You can spot it being used in a variety of styles, from rugged suede jackets, to glamorous party dresses.

This embellishment is definitely trending- although this is just one of many revivals. In fact, fringe trim has been in and out of fashion for well over a hundred years, and has existed for centuries.

Fringe originated in 3000 B.C. in Mesopotamia, or present-day Iraq. It is believed to have been worn widely in many civilizations, and by all classes of people. While no physical evidence of Mesopotamian fringe exists today, the people of this period left behind detailed sculptures, statues, and written accounts that give us a picture of what this ancient embellishment was like.

Fringe was used mainly in skirts and shawls, used to adorn garments woven from cotton or linen (and for the wealthy, silk.) It came in a variety of styles; hanging straight, knotted, or tied into unique designs.

In the later years of Mesopotamia, fringe became increasingly more elaborate. Fashions included fringes that had been dyed in all kinds of shades, or layered in tiers, embellishing the entire garment.

Fringe was so important to Mesopotamian culture that it was even used as a kind of signature for important contracts. Rather than signing their name or using a seal, men would press their fringes into a clay contract- they were so unique.

A Part of Native American Culture

Native Americans are also credited with being some of the first to pioneer incorporating fringe into their clothing. This embellishment was usually created separately from the rest of the garment, with the textile cut into strips or twisted into cords.

Leather or suede was the material of choice. For many tribes, fringe served a variety of purposes; it was both decorative and practical. For example, this kind of embellishment helped the wearer to repel rainwater- drops would travel down the tassels and away from the body.

Fringe was also initially a form of sustainability for Native Americans. In their garment constructions, it was common practice not to trim seams, as this was considered wasteful.

This was especially true for leather garments, as leather took a long time to prepare. Instead, the seams were clipped into fringe to create a more decorative look. Any other excess material was turned into fringe and used to embellish clothing. Fringes would be used as is, or decorated with beads or dyes.

The Golden Age of Fringe

The 1920’s were the glamorous golden age of fringe. Fashions from this decade are easy to recognize- dresses were loose, cut from luxurious fabrics, and finished off with a fringed trim.

Designers Madeline Vionette and Charles Worth are credited with pioneering the 20’s version of fringed fashion. Worth created a silvery “tinsel” dress, While Vionette’s version featured a bold floral print accented with long, sweeping fringe.

One dress in particular, the Charleston (named after the dance) was completely covered in fringe. It was a popular party dress due to a special effect- when dancing, the fringe would move and shake along with the wearer, sometimes even revealing a flash of leg.

Many iconic celebrities from this era incorporated glamorous fringed looks into their wardrobes. Joan Crawford, Olive Borden, and Claudette Colbert were among the many who loved this embellishment.

Fringe fell briefly out of fashion for a few years, and when it returned in the 1950’s, it took on a more rebellious edge. Leather biker jackets began to feature fringed detailing- the Hell’s Angels motorcycle jackets and gloves were frequently embellished with it.

At the same time, Elvis Presley’s fringe jackets became part of his signature look. Fringe was also a fashionable trim for silver screen divas such as Rita Hayworth. In 1952, she stunningly wore a gown covered entirely in sequins and fringe.

Fringe styles came full circle in the 60’s and 70’s, when many designers became inspired by the original Native American fringe, as well as styles from Africa.

It became an especially iconic look for Cher, who incorporated fringe into both her casual and eveningwear. Who could forget the outrageous fringed gowns she has worn in performances and music videos?

Today, fringe has been trending for the past couple of seasons. It has been seen on the runways of Derek Lam, Edun, Hugo Boss, Diane Von Furstenberg, Anna Sui, and Prabal Gurung, just to name a few. It is a trend that continues to pop up, and is probably here to stay.