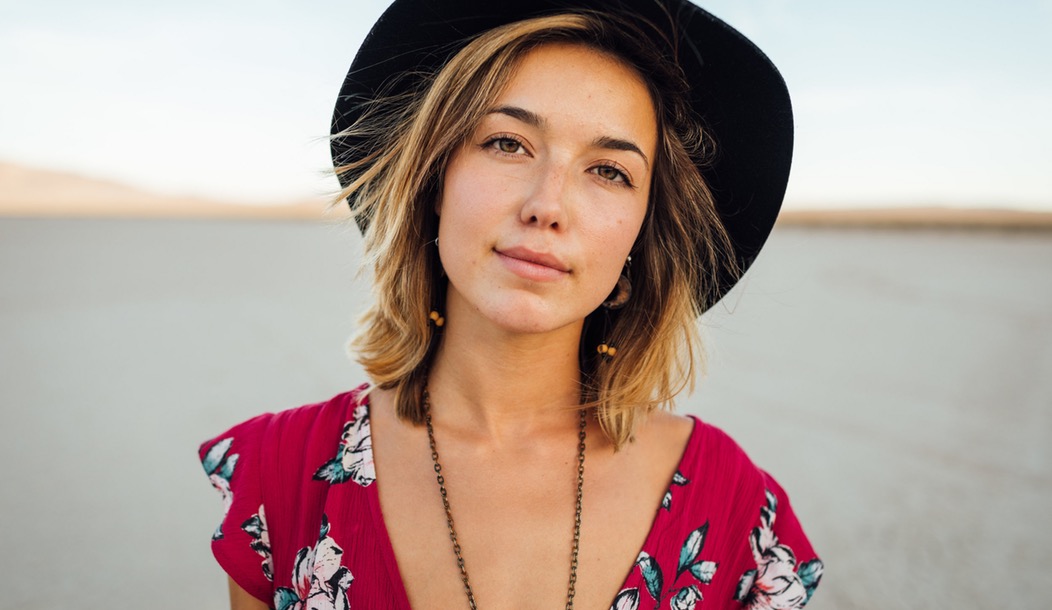 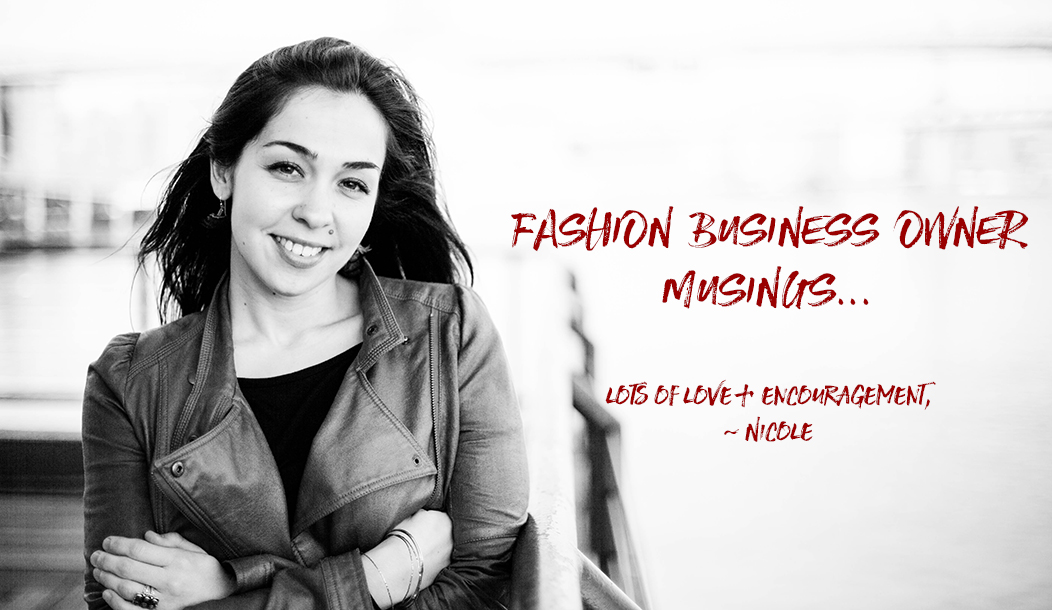 Today I was thinking about the early days of my business. I’m not sure what made this come up in my mind, but I was brought back to that stressful stage of early business when I had no idea if I ever going to make it work.

You know what I’m talking about, right? When you’re worried about money, confused about what to do next, and overwhelmed by the never-ending list of things that need your attention.

It was a scary time.

It’s also a time when when I was embarrassed to say I had a business.

I felt like when I said that, people dismissed me as silly. I felt like I wasn’t allowed to call myself a business owner because I hadn’t reached success yet. I wasn’t rolling in the money, I wasn’t “well known”, I didn’t have an office or a team of employees or anything else that is suppose to represent a business or an entrepreneur.

When friends and family asked me what I was up to, I’d reply with a vague, “Working on some stuff…” sort of answer. I felt like I had failed before I had the chance to really try.

I think this had to do with the fact that I had tried a few different businesses before I created StartUp FASHION. So in my mind, it always sounded like I was flaky, flitting from one idea to the next, seeing which one I could make stick. In reality, that wasn’t it at all. It was simply that I hadn’t found the right space for myself yet. I hadn’t figured out a business model that complemented the life that I wanted, while also making use of my skills and talents.

But that didn’t matter. It also didn’t matter that I knew, knew, deep down that I could do it. The second I started to share it, I felt like a fraud and a bit of a joke.

I’m embarrassed to say that that feeling lasted longer than I would have liked– years, I think.

What brought me out of it was not just when the business became profitable and the stress of money was gone. That helped, sure, but what really happened was I became proud of the work that I was doing. I believed in it because I saw that it was truly helping people. When I realized that, was when I could proudly say “I Founded a Business.”

Suddenly I believed in myself.

But you know what? I wish I hadn’t waited that long. I wish I had been proud of my work from the second I started doing it.

Helping, making, creating, deciding — these are things that make us business owners.

Money, recognition, offices, teams– these are things that support and grow our businesses.

But I was a business owner long before those things presented themselves to me. And you know what? So are you.

So the next time you’re feeling embarrassed to call yourself a business owner, I hope you’ll think about this little story and do a better job at owning your decisions than I did.

Be a business owner, be a fashion designer, be an entrepreneur, be whatever the hell you want to be and don’t let anyone tell you that you’re anything less!