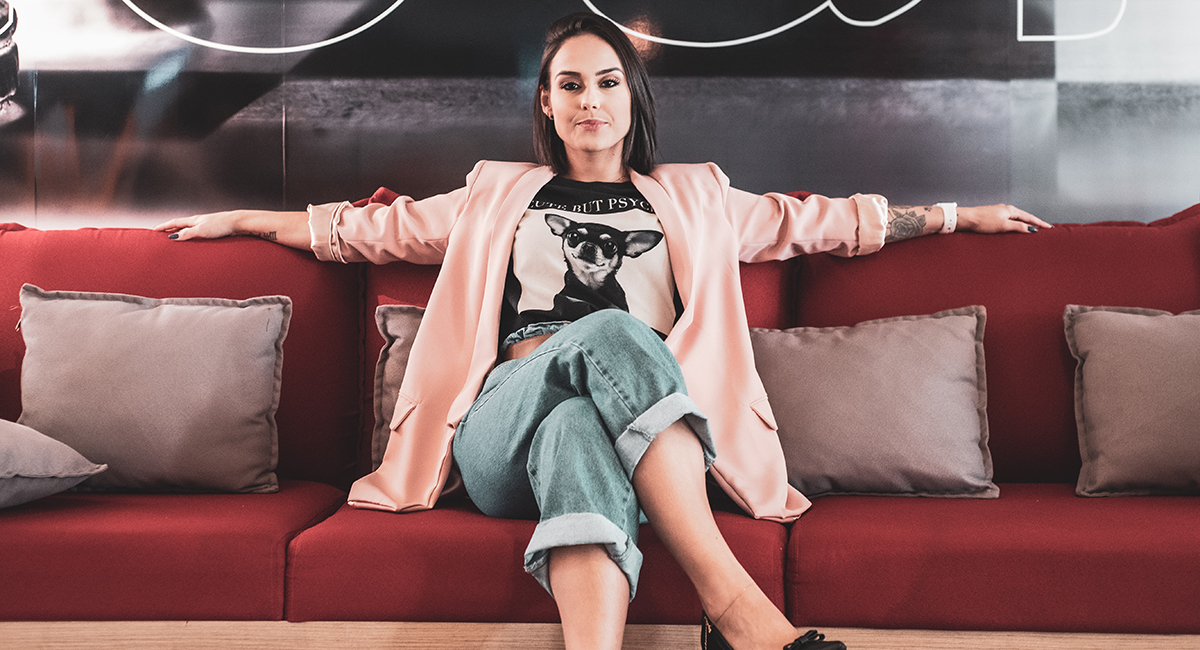 It’s so appealing to think about the autonomy that comes with fashion business ownership as a good thing. And in many ways, it is!

It can be a great thing to feel as though no one is telling you what to do. You are the boss.

But I’d be lying if I said that it isn’t hard sometimes.

I’m going to be honest, there are times when I wish I had a boss. A boss to help guide me, a boss to set deadlines, a boss to tell me what to do next, a boss to make the tough decisions.

I know this seems counterintuitive to thriving as an entrepreneur but I assure you, it’s not.

Making all the {right} decisions for a business is intimidating and scary.

There’s a lot of pressure associated with it and a lot of guilt we put on ourselves when things go wrong.

So having someone to turn to when you’re just not sure about what to do next, is a very appealing scenario.

Don’t get me wrong, I love being my own boss. Most days.

But there’s nothing wrong with sometimes wanting to hide under your desk and cross your fingers that someone else will come along and make that decision for you or figure out that problem for you.

Of course, you only have so much time that you can do that before you realize that this imaginary person is not, in fact, gonna show up, so you need to get up and make a decision.

While sometimes scary, sure, it starts to become a little easier once you realize that mistakes are all part of the process.

One of my favorite quotes from Arianna Huffington, is…

We need to accept that we won’t always make the right decisions, that we’ll screw up royally sometimes — understanding that failure is not the opposite of success, it’s part of success.

I think that the fear associated with being our own bosses doesn’t fully set in until there is a big decision to make or something went wrong and you’re the one left standing there who has to fix it.

Before then, we’re so focused on the exciting parts, that we don’t ever really think about what it’s going to feel like to be the one in charge.

Then in that moment when you’re feeling the pressure of being the boss, you’re left feeling insecure and confused; wondering if you’re really cut out for this undertaking and should you have, maybe, not gone ahead and launched a business…

It’s not reflective of your shortcomings or lack of strength, either.

And often a great lesson is learned.

So as you work to build your business and you start to worry about your ability to be the boss, be decisive, and be effective, think about what Arianna had to say, get out from under the desk, and keep going.