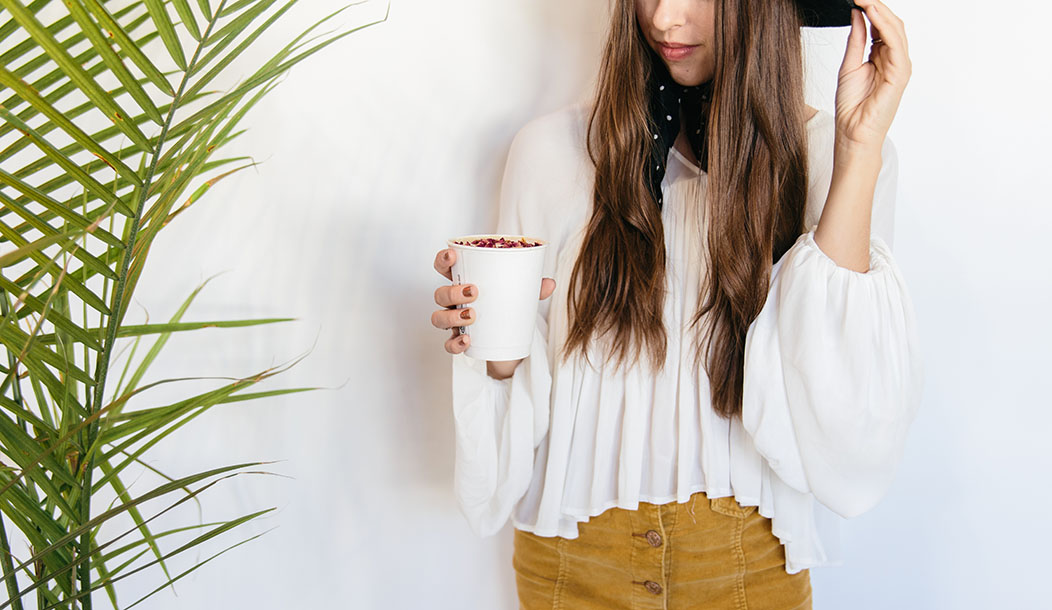 Fear of failure is one of those things that seems to be in constant existence when you’re a business owner. Everything we try in our businesses comes with a worry that it won’t work, that it will be a flop, that it will fail.

This is a real problem because it can keep us from trying new things, which is a very important component of business ownership.

We tell ourselves that we’re scared of failing and that’s why we haven’t done something, whether that’s launching the business, or trying a new marketing tactic, or something else altogether.

But what if that’s not true?

What if it’s not failure you fear?

What if it’s fear of embarrassment?

Designers, what are you actually scared of?

Fear of failure or fear of embarrassment?

As a business owner, you probably have a long list of ideas you want to implement,  directions you want to go. And I bet that a large part of that list hasn’t happened yet because you’re scared. You tell yourself that you’re scared “it won’t work” or you’re worried you’ll fail.

Don’t dismiss me yet! I know you’re thinking that I’m wrong. But I promise you I’m not.

There are times when we allow ourselves to use the possibility of failure as a crutch. We let ourselves believe that we need to work on our ability to fail in order to grow.

We hold tight to quotes on Instagram about how “Failure is Part of the Process” and “Failure Brings Us Closer to Success” and we think, yes! I need to remember that. I need to get better at accepting failure.

But I’m willing to bet money that in a lot of cases, you’re not scared to fail, you’re scared of looking stupid.

Sure, there are things associated with failure that are very real fears, namely loss of money you really can’t spare.

But putting that aside and looking at the day-to-day decisions, marketing campaigns, emails to your list, blogging, video creation, and all the other stuff you haven’t been doing, those right there are things that you’re not scared will cause you to you lose all your money.  You’re not scared you’ll fail.

Because really, think about it this way… If we write that blog post and it “fails”, how does that impact our businesses? It doesn’t. What it does is make us feel embarrassed. We say things like, “See nobody wants to read this crap.” We feel silly for having put ourselves out there and receiving no real response.

And who likes to feel silly when they were being vulnerable?

So what’s my point?