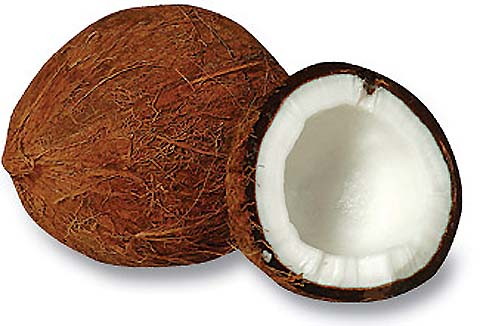 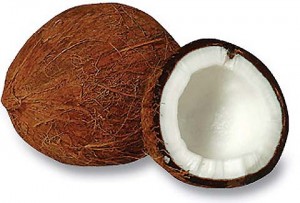 Now, I’ve heard of Pineapple Fiber Fabrics, and you should have too since I wrote about it a few months back.  But do you all know that for the past few years companies like 66°NORTH have been using Coconut carbon to make fabric? I had no idea!  Apparently, the “activated carbon from recycled coconut shells is woven into the fiber and increases the performance of the fabric.”  It has a few desirable properties that can be pretty fantastic with the proper end use:

If you’re in the active wear sector of the textile industry, you should really look into this.  I mean, “Minimizes Body Odor” ?  In my opinion, any fabric that helps eliminate the stinky side effects of activity should by all means be considered a useful and sought after textile.