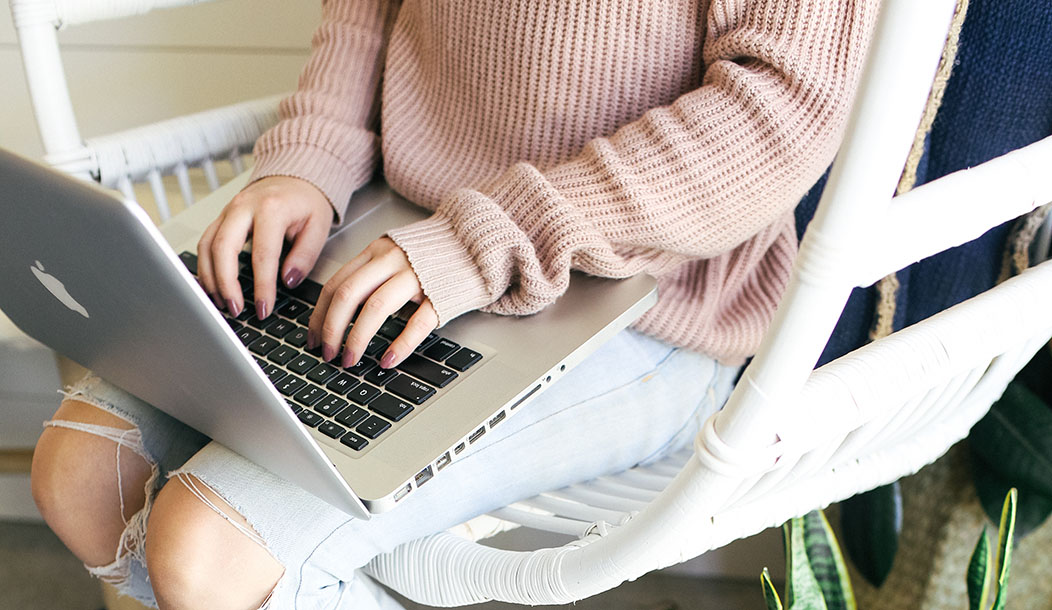 There’s a misconception about entrepreneurship that the only way to do it, to be an “entrepreneur”, is to disrupt something, to take over an industry, and to change the world.

While having an impact and creating something that’s bigger than we are as individuals is certainly the goal, building an empire is not the only way to do that.

This singular notion of what it means to enter into entrepreneurship causes a lot of people to forget the very important step of asking themselves what kind of entrepreneur they want to be.

Both are valid models, both have the potential to make a lot of money, and both can be fulfilling. But they’re not interchangeable. They are so different in terms of day to day work and big picture goals that it’s important to understand which you want to build.

So what’s an empire? Building an empire is pretty major. I mean, listen to the sound of it. It’s overwhelming and thrilling at the same time. When you build an empire, you’re most likely going to be dealing with teams of people to manage, an office to go to every day, a human resources department to get approval from, and investors to answer to.

An empire could very well mean that the things you love to do, the things you’re passionate about and good at, eventually fall to someone else and your role turns into something you didn’t expect. Your days are filled with steering the company in the direction of growth, and managing the expectations of others.

That may be exciting to you. Or it may repulse you. Either way, it’s something to recognize and think about early on, before you wake up wondering what the hell you’re doing.

A lifestyle business feels different than an empire. As a lifestyle business owner myself, I find that what I do every day is still very much in line with what I wanted when I started. I connect with my community daily, I work with an awesome group of freelancers all over the world, I work from my home, on the road, or in the latest cool co-working space.

To be honest, a lifestyle business can feel less glamorous than an empire. For some, like me, that doesn’t matter. For others, it doesn’t quite fit the vision they had for themselves.

Now, I know, there is a middle ground. There are lifestyle businesses that require investment, and there are empires that run for many years from a basement.

But the point here is to look at things more cut and dry because, ultimately, we all need to choose a team based on the likelihood of how our lives will change as our businesses grow.

Are you team empire or team lifestyle?

To decide, you need to reflect on the kind of life you want and the way you want to spend your time.

Reflect on your Priorities

Have you taken the time to sit down and reflect on what you really want out of life? What are your biggest priorities?

For me, having control over my time is my biggest priority in life. With it comes the freedom to travel whenever the mood strikes, the autonomy to make decisions about growth timelines and milestones, and the freedom to work and live wherever I please.

I probably always knew this about myself but it wasn’t until I said it out loud that I realized what that meant for my life as an entrepreneur. It became quite clear that building an empire was not for me. I wanted and needed a business that would permit me to live the life I desired, without having to answer to anyone.

Once you confirm your priorities, it’s time to reflect on your day-to-day life. Because it could be that your priorities are a fit for both an empire and a lifestyle business. But the things you do on a daily basis, well, that’s a different story.

You don’t want to find yourself down a path that requires you to shift away from the things you love into things you truly don’t enjoy.

Here’s a little example. I was recently listening to an episode of Gimlet Media’s podcast “Startup”, where the founder of Gimlet was shaken to the point of tears to realize that he’d essentially built an empire that had forced him into a role he doesn’t really want or particularly enjoy.

He had a different vision of what he’d do every day in his work life and, though he’s successful, he’s no longer doing the things he’s always loved and been good at. That’s a hard realization to come to.

As I was listening to that episode I thought, “I’m so lucky.” Lucky that I had the wherewithal to think about what I wanted to be doing every day before I got too far down the entrepreneurial path.

Stick to your Convictions

Making the decisions is the easy part. Sticking to them, not so much. There are going to be so many exciting opportunities and offers that present themselves to you as you build and grow your business. And it’s not always easy refuse them. It can be tempting to accept them but you’ll often realize down the line that they steered you away from what you really want.

In the past, people wanted to give me money. I was taken to lunches and presented with growth opportunities. It’s a nice problem to have, I’ll admit it. And I can’t say that I wasn’t tempted. But ultimately, I knew what that would mean for my life, my goals, and my priorities, and so I turned them down.

Building any kind of business hard. There’s learning to be done, there’s failure to be had, there’s successes to be achieved.  But by starting the journey with a clear idea of your priorities, you’ll be able to make decisions that better complement the life you want to live. Because, otherwise, what’s the point?