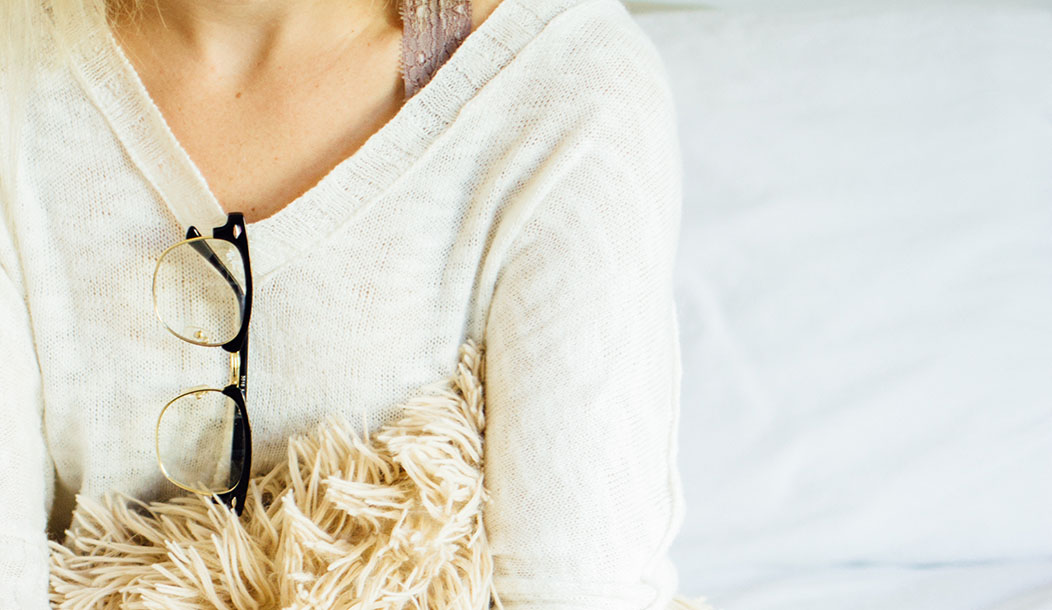 So I’ve gotten into a habit recently. I’ve been saying “yes!” to plans when I have no freaking idea how I’m going to make it happen. It’s really scary, kind of exciting, and actually working.

I can’t remember where I read this, but someone in the business world said that something they did often was put ideas into action well before they were ready or sure about how to do it. And that by doing this, they were forced to make it happen– no excuses. As someone who lives in the “planning” stage of way too many ideas, this both scared the hell out of me and seemed utterly brilliant.

Think about it, how often do we use planning as an excuse not to take action?

It’s so common to let fear of failure stop us from trying. We know we do this and we feel a little guilty about it.  But when we tell ourselves that we’re simply “planning”, that we need to figure it all out first, then we suddenly don’t feel any guilt, we let ourselves off the hook, and we ultimately don’t move forward because we gave ourselves permission to take our time.

I think it’s really common to believe that before we do or try anything in our businesses, the best approach is to make sure that we’ve thought it all through. We think we need to have most of it figured out, especially if it’s something new to us.

I’m not only guilty of doing this, I’m guilty of advising it: “Have a plan!”. And in some cases, I believe it. I’m not advocating never having a plan for anything in your business. But I’m starting to realize that we have to balance that with a healthy dose of “just go for it!”

Are your palms getting sweaty just thinking about hosting that event, or launching that promotion, or pitching that collaboration? Mine are!

I think having sweaty palms every now and then is a very good thing. It confirms that you’re trying, that you’re experimenting, that your learning. And those are three absolute musts for growing a successful business.

Like I said, I’m not saying that it’s always a bad idea to take time to process and plan. There is certainly a time and place for that.

But I’m beginning to realize that when I push myself to say yes, even when I have no clear idea of how I’m going to do it, exciting things happen. Sometimes things work exactly as I’d hoped. Other times they absolutely do not but I learn I a lot!

So I’ve decided to challenge myself to do more of this. To say yes and see how it all works out.

Who’s ready to try the sink or swim method with me?!